Throughout its history, the CLBC has been instrumental in crafting and supporting legislation designed to promote racial and gender equality as well as justice for the poor and other disenfranchised groups. The CLBC: 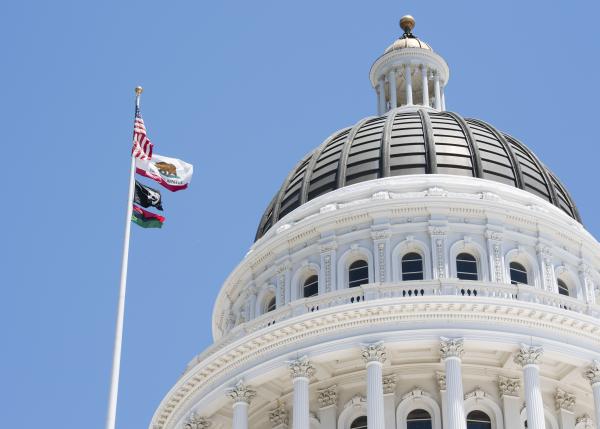 The California Legislative Black Caucus envisions a world where African-American families have equal opportunities to thrive and political representation that accurately reflects the diversity of the populace. When we promote equity for African-Americans and celebrate diversity, we advance the values California stands for.

The mission of the California Legislative Black Caucus is to advocate for the interests of Black Californians, remove road blocks Black Americans face in every aspect of life, demand equity to eliminate disparities between racial groups, and increase African-American participation and representation in all levels of government.

The California Legislative Black Caucus strives to accomplish the following objectives for Californians: