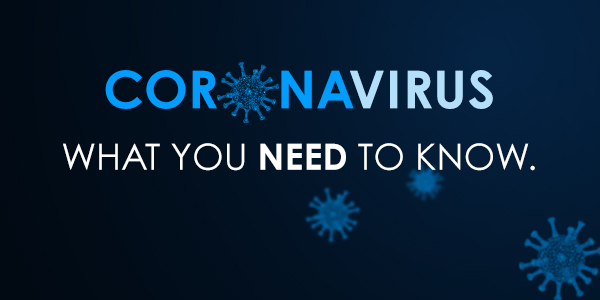 Keeping up with the CLBC.

Sacramento-The California Legislative Black Caucus (CLBC) is dismayed by the decision of the Kentucky grand jury’s decision to limit indictments in the Breonna Taylor case to former officer Brett Hankison on three counts of first-degree wanton endangerment.  Two other officers involved in Taylor’s death escaped prosecution. As Hankinson’s charges stem from his firing into neighboring apartments, this indictment neither acknowledges nor vindicates Breonna Taylor’s death and reflects a legal system that shields officers from real accountability.

The list below is the endorsed legislation headed to the Governor’s desk:

Sacramento-It is with heavy hearts that the California Legislative Black Caucus (CLBC) Members bid farewell to our former Chair and colleague, the Honorable Gwen Moore, who passed away today. Gwen Moore was born on October 28, 1940, in Los Angeles, California where she earned her BA and MA in Public Administration. She was a community college professor and a former elected member of the Los Angeles Community College Board of Trustees before her distinguished career as a member of the California State Assembly for 16-years.

Stay connected with the CLBC by following us on our social media platforms.